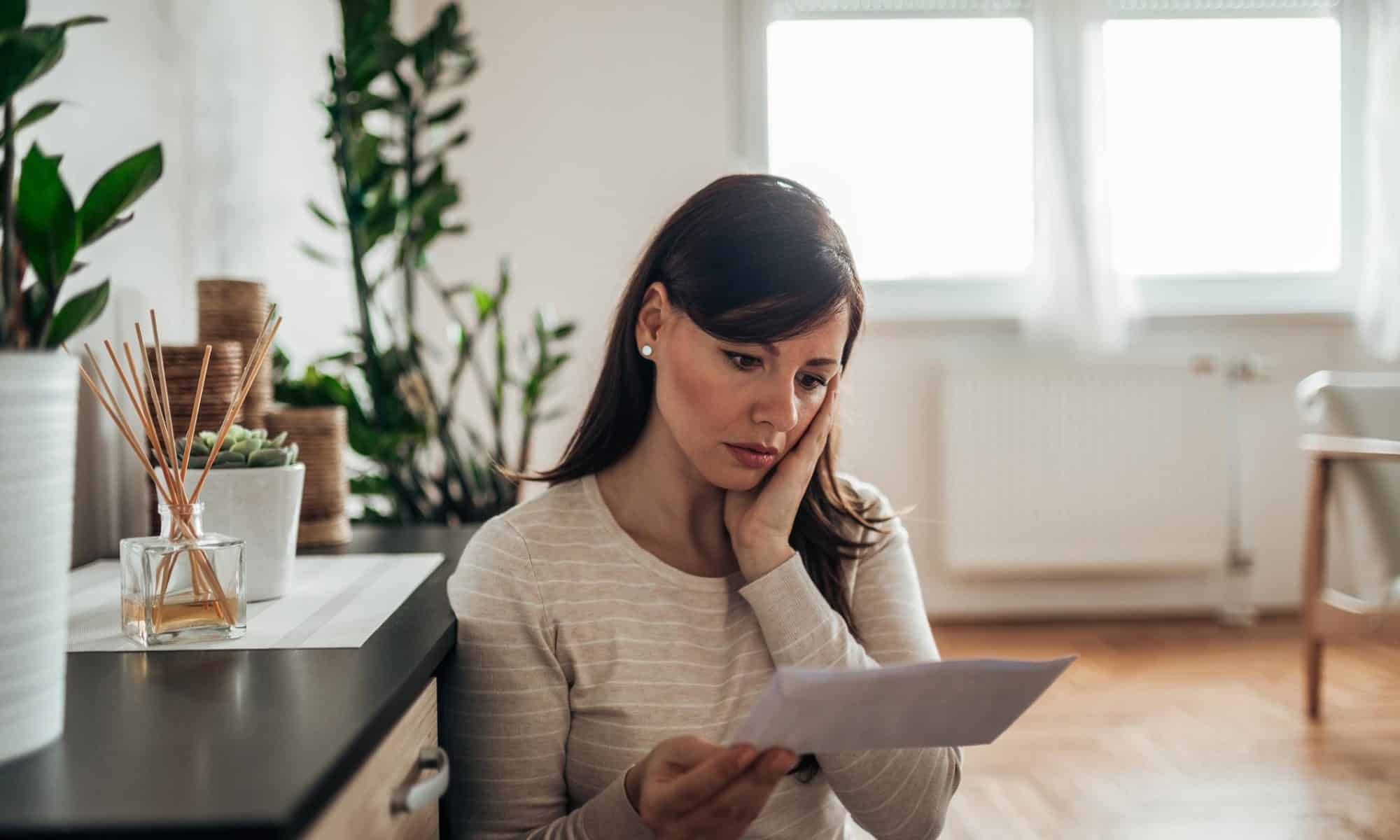 At The Fell Law Firm, we often talk with clients who were harmed by insurance agent malpractice. They trusted their insurance agents to give them the right information with coverage that protected their families and property. Unfortunately, when a loss occurred and they needed to use their insurance policies, many discovered that the trust they put in their agents had been misplaced.
This can be frustrating and disheartening, but it doesn’t mean that you don’t have options. If your insurance agent failed to get you the coverage you need, you can file a lawsuit against the insurance agent, asking the court to order the compensation you should have received from the insurance company.
For example, if fire damage to your house was not covered because your insurance agent forgot to purchase the policy, you can turn to the courts for justice. A court may determine that the damages in the case equal the amount the insurance company should have paid for the repair of fire damage.

Texas courts have held that insurance agents owe their clients a duty to take certain actions. When they breach this duty by failing to do things they should—like obtaining the coverage they promised or telling you when a policy isn’t renewed—they fail their clients. Courts look to see if that failure caused the client any damage. If so, courts may hold the insurance agent liable for negligence.

There are many things that insurance agents can do to act negligently. Here are some examples:

If You Think Your Insurance Agent Acted Negligently

If you think your insurance agent acted negligently in any way, talking with a lawyer is a good idea. The attorneys at The Fell Law Firm can help. To talk with a lawyer, call 972-450-1418. We offer free and confidential consultations.