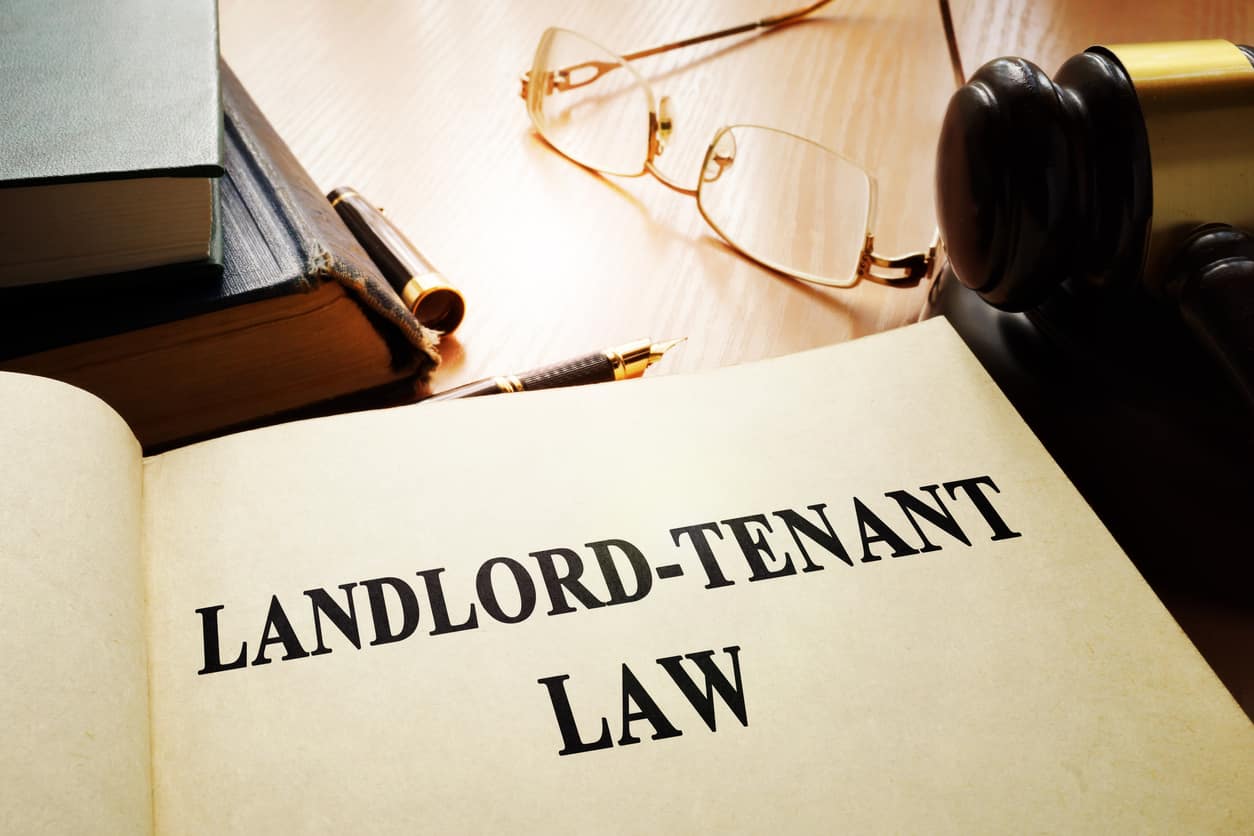 If you are landlord long enough, it’s practically inevitable that you will encounter a dispute at some point. Whether it’s over a late rent check or damage to the property, you should know that there are options available for reaching a resolution – and not all of them involve extensive legal fees and court appearances.
At The Fell Law Firm, with offices in Richardson and McKinney, Texas, we often hear from landlords who are experiencing stress because of a landlord-tenant dispute. We listen to their situations and walk them through several possible options, including negotiation, mediation, arbitration and going to court.

Informal Resolution, Including Demand Letters and Negotiation with the Tenant

Landlords don’t usually think of it as the first option, but sometimes a strongly worded letter from an attorney or a phone call from your attorney to the tenant’s lawyer is enough to resolve a conflict. When the tenant knows you have a lawyer who is willing to go to court, they are more likely to comply with your requests to reach an informal resolution.

In mediation, a neutral third party called mediator listens to both sides of the dispute. The mediator then helps the landlord and tenant agree to a resolution. Mediation is a good option because you will have some control over the outcome. Unlike going to court, which results in a determination made by a judge, you and your tenant will arrive at an agreement that (mostly) works for both of you.

Arbitration of a Landlord-Tenant Dispute

Generally, going to court is seen as a last option for resolving landlord-tenant disputes. And, even though your lawyer may file a lawsuit, it’s highly likely that the case will settle before going to trial. Still, settlements tend to be more favorable when the other side knows that your lawyer will not hesitate to take your landlord-tenant dispute before a Texas court.

Dispute With a Tenant? Talk With an Attorney.

If you’ve experienced a dispute with a tenant, you have options. Talk with The Fell Law Firm about your unique situation. Just call us at 972-450-1418 for a free consultation about the best way to resolve a landlord-tenant dispute.

How to Sue in Justice Court;
Alternative Dispute Resolution Procedures