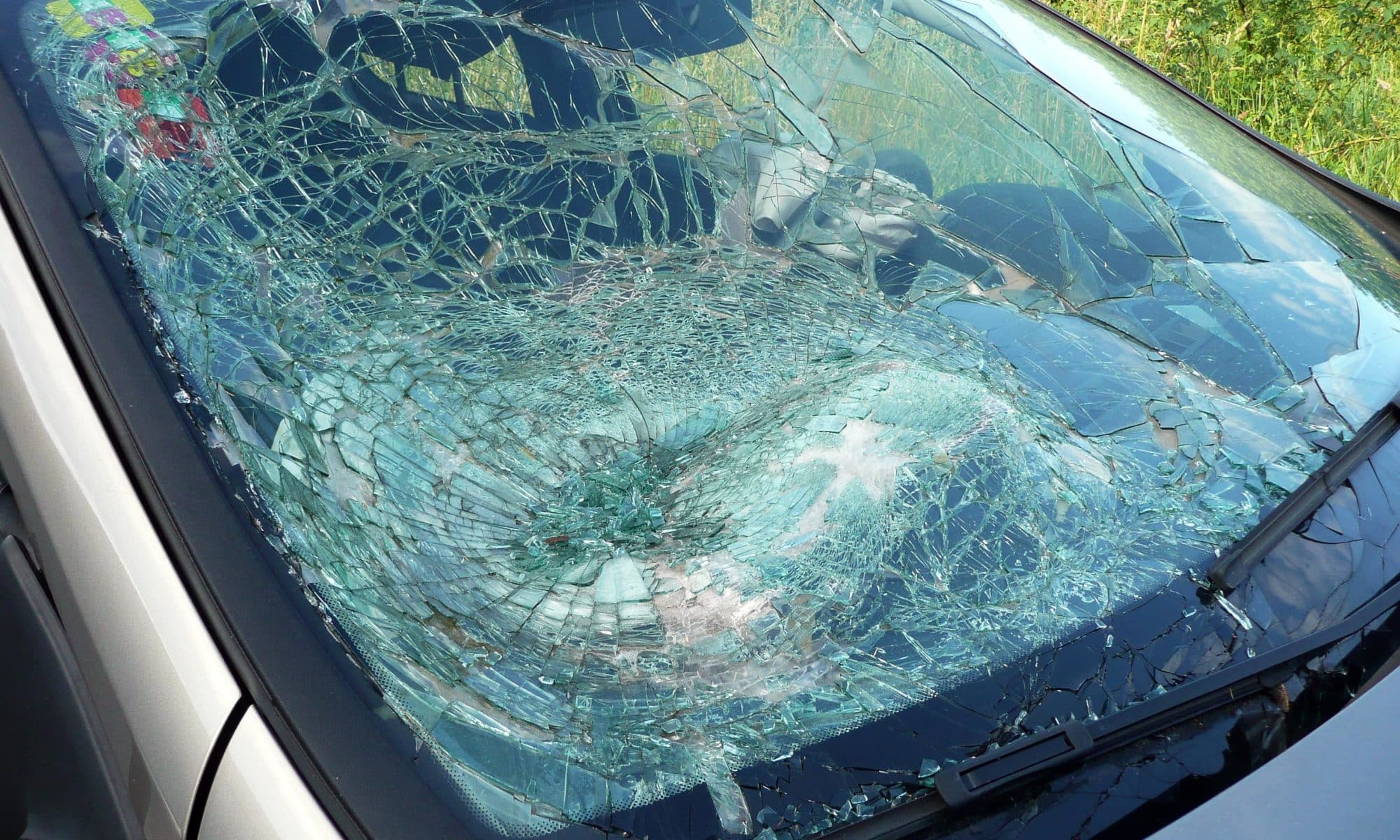 From spray paint graffiti to extreme property damage, vandalism is a commonly committed crime throughout the United States. In fact, in 2017, approximately 7,694,086 cases of property crimes were reported. Whether you’re a business owner, homeowner or a landlord, it’s important to understand your rights when it comes to vandalism.

What Is Vandalism in Texas?

In Texas, vandalism falls under the term “criminal mischief” which covers a wide range of acts. According to the Texas Penal Code, a person commits an offense by:

Often, criminal mischief is difficult to prove with defendants stating the act was by accident or mistake. Intent must be proven, showing that the defendant acted for the purpose of destroying or manipulating the property.

What Are the Penalties for Committing Vandalism in Texas?

In Texas, the penalties for committing an act of vandalism will depend on the damage involved. For example, if the amount of pecuniary loss is less than $100, a class C misdemeanor is in order. Penalties range from class C misdemeanors to serious felonies of the first degree. Involved in each is the possibility of jail or prison time plus necessary fines.
Are you the owner of property that has been vandalized? Take the time to document the damage by taking thorough photos. You can also ask neighbors or nearby businesses for statements from those who witnessed the act. If severe property damage has occurred, reach out to the authorities for the proper filing of a police report. Finally, consider reaching out to an experienced attorney to help protect your rights.

Has Your Property Been Vandalized?

Property damage through vandalization is often difficult to manage alone, especially if the damage is great. But, you don’t have to. To learn more about vandalization and what steps you should take next, send us a message.