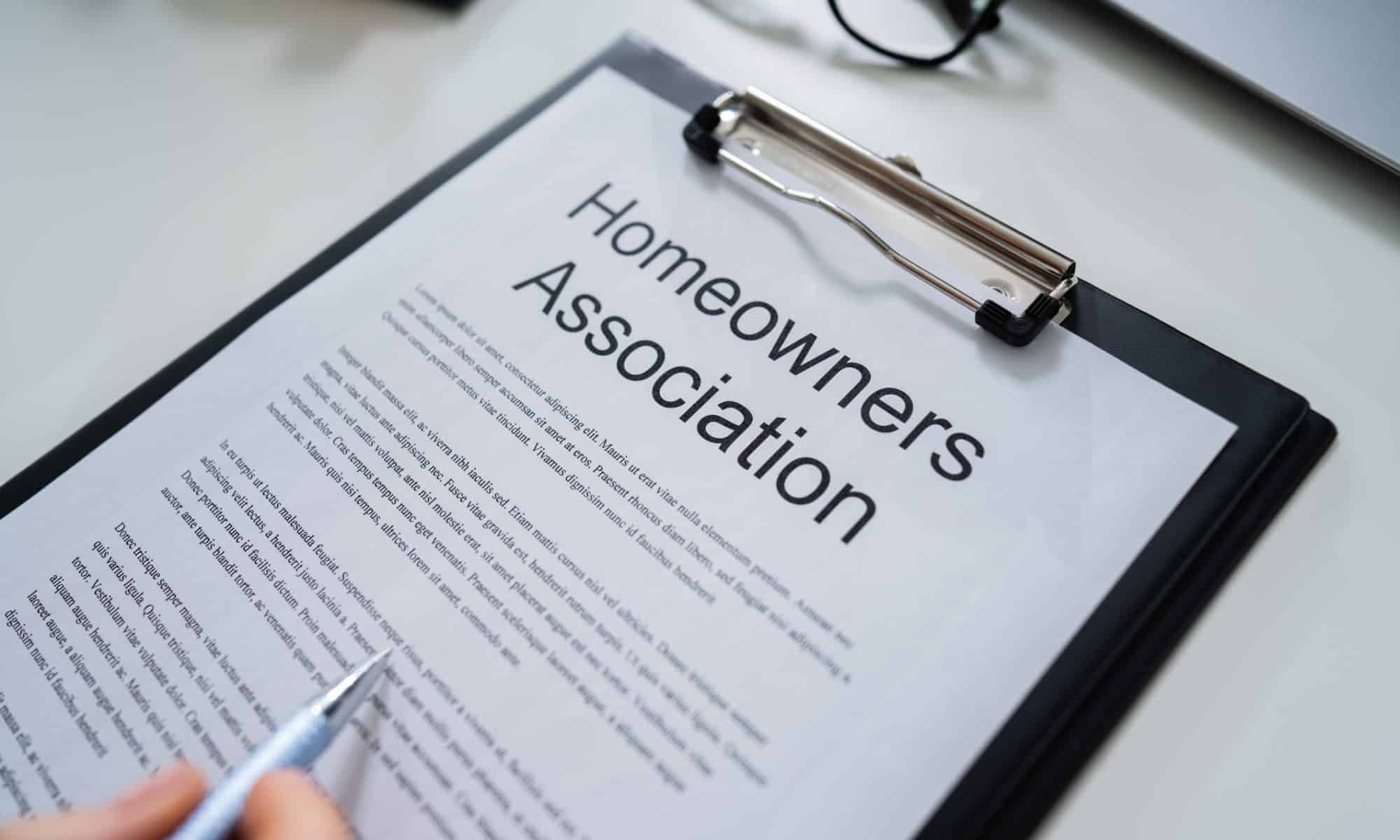 A Florida homeowners’ association is on the hook for $33,000 in damages after homeowners hired a lawyer to protect themselves from abusive debt collection practices.

The homeowners made good on their debt, delivering a check for payment in full to the HOA’s attorneys. That should have ended the HOAs claim for payment. But a month later, the HOA filed a lien against the family’s home for unpaid dues and additional fees.

Homeowner Cindy Decker told the news crew that the HOA repeatedly threatened her, saying that she had 30 days to pay or they would foreclose on her home. She showed them the receipt for payment, but the HOA insisted that she now owed $1,300, more than the $892 she had owed and paid on the prior bill.

(The HOA had changed attorneys after her payment was received. The HOAs new law firm was party to the demand for payment.)

Ms. Decker took her evidence to an HOA meeting, believing that the board would agree with her that she had paid. Instead, the HOA refused to let the family off the hook. They continued to threaten foreclosure.

That’s when Ms. Decker hired a lawyer to fight the HOA.

Ms. Decker’s consumer protection attorney filed a lawsuit against the HOA claiming that the HOA had violated the federal Fair Debt Collection Practices Act. This statute protects consumers from harassment from debt collectors, as well as unfair debt collection on a debt that has already been paid.

With the law now on her side, Ms. Decker’s attorney got the HOA and its law firm to the negotiating table. A settlement was negotiated before trial. Ms. Decker and her family no are no longer threatened with foreclosure.

In conflicts between residents and HOAs, it can feel like HOAs have all the power. But depending on the facts of the situation, the law may actually be on the side of the resident.

If you have been unjustly fined by your HOA, or wrongly assessed fees, or had a lien placed on your property, get legal help. Talk with Dallas-Ft. Worth consumer protection attorneys at the Fell Law Firm. Call 972-450-1418 or complete our online contact form to schedule a consultation.