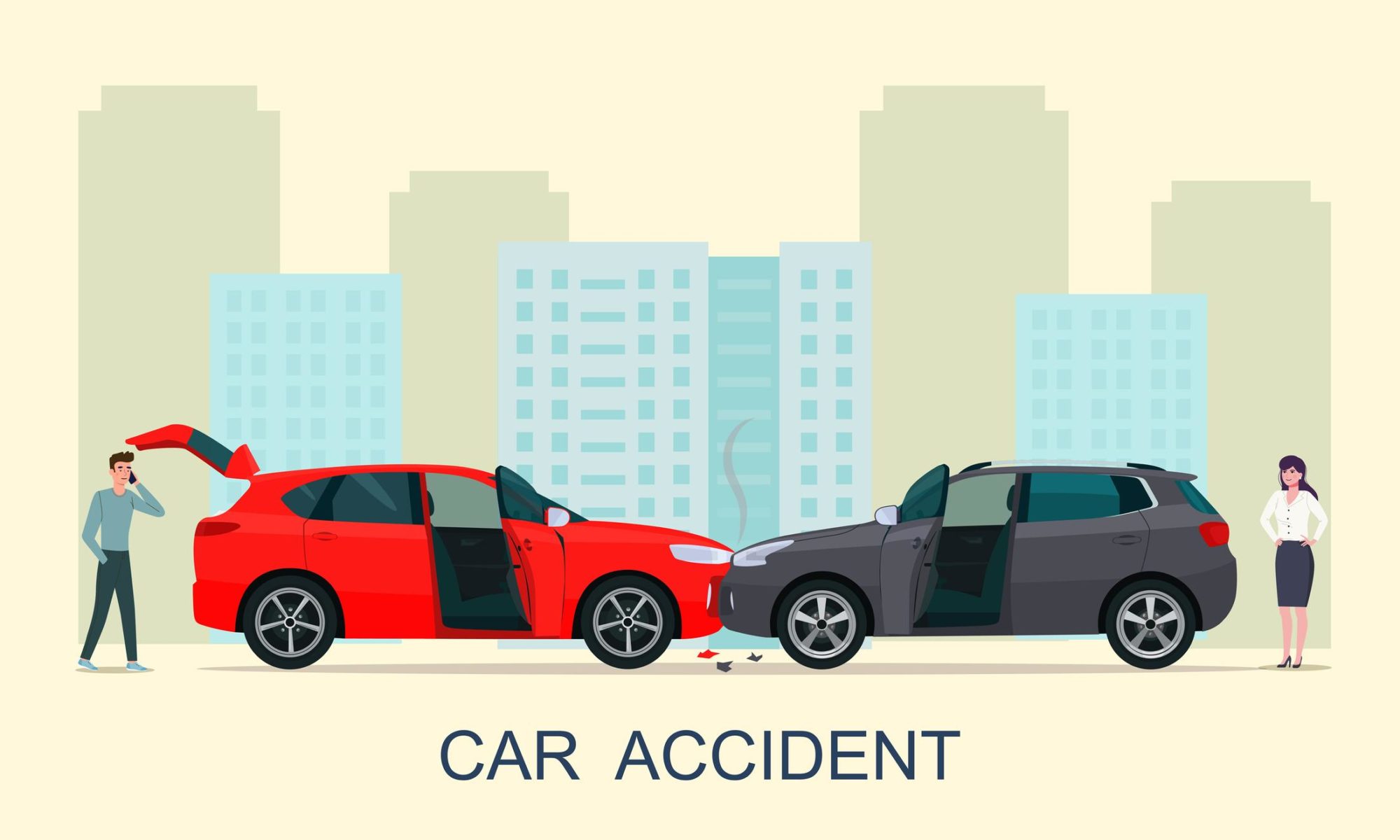 The Texas Insurance Code is fairly straightforward when defining an insurance company’s obligation to an insured. The company owes the insured the duty of good faith and fair dealing, along with a commitment to promptly pay valid claims.

Lawmakers understand that big insurance companies have a lot more power than any individual customer. If the law didn’t require insurers to treat customers fairly, then they probably wouldn’t. Yet despite their legal duties, insurance companies frequently violate their responsibilities, called “acting in bad faith.”

When an insurer acts in bad faith, the affected policyholder may file a lawsuit. If the lawsuit is successful, what types of compensation will the policyholder receive?

Some Examples of Bad Faith by Insurance Companies

Before discussing damages, let’s list a few examples of behavior that could constitute bad faith on the part of an insurance company:

These are just some of the actions that insurers regularly take to avoid paying claims. Often, they get away with it. As an insured, you should know you do have rights, and you should speak to an experienced Texas lawyer to find out how to deal with these bad faith actions.

If you and your attorney ultimately decide to file a lawsuit against the insurer, and if you are the winner either at trial or via a settlement, you may receive several different types of damages:

You Deserve Strong Representation in Your Bad Faith Insurance Claim

The lawyers of The Fell Law Firm in Dallas are highly experienced in the field of insurance bad faith. We have successfully litigated cases involving life insurance, auto insurance, homeowner’s insurance, commercial insurance and more. If you would like to speak with an attorney about your situation, please contact us to schedule an initial consultation.